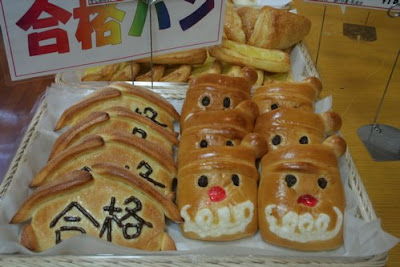 Well, made a little more progress today on the manuscript. Even though it's still only chapter 9!! I've been learning to write spaces recently. By this I mean the novelistic equivalent to white space in paintings, the gaps that are left unpainted and serve just as important a function in prose, or for that matter, drama.

I think it is drama that first taught me that leaving something unwritten isn't such a bad thing. For example, my first short play, "Mask", initially had detailed stage directions indicating nearly every move the actors made. It was only after I saw it workshopped and the actors and director told me (and thank god they did) that I didn't need to be so detailed, that I realised that leaving others some space in which to use their creativity is a good thing. After I started trimming stage directions I also started trying to cut down on dialogue - after all in real life we leave a lot of the important things unsaid.

A piece of writing is a bit like a do-up house: to get the strongest emotional response from a buyer, you have to show them what they could potentially make for themselves. Leaving a bit of space for their imagination to wander around in is not only savvy, it's a necessity for good writing.

Of course, my little bit of wisdom imparted (and it's not an original thought at all), the hard thing is to strike the balance between providing too much detail and not providing enough. And that is where I'm at right now. When I first presented my work to my Masters class (in 2007), one of the comments was the exhaustive detail which I had included - which helped to establish a feeling of verisimilitude, but also slowed down the action. So currently I'm compressing two chapters into one, editing around 5000 words into (hopefully) 2,000 or less. This is work that has already gone through a number of edits, so every cut is painful (but necessary, I know, I know....). Wish me luck.
Posted by Piokiwi at 10:40 PM