Looking forward to this on the weekend!! 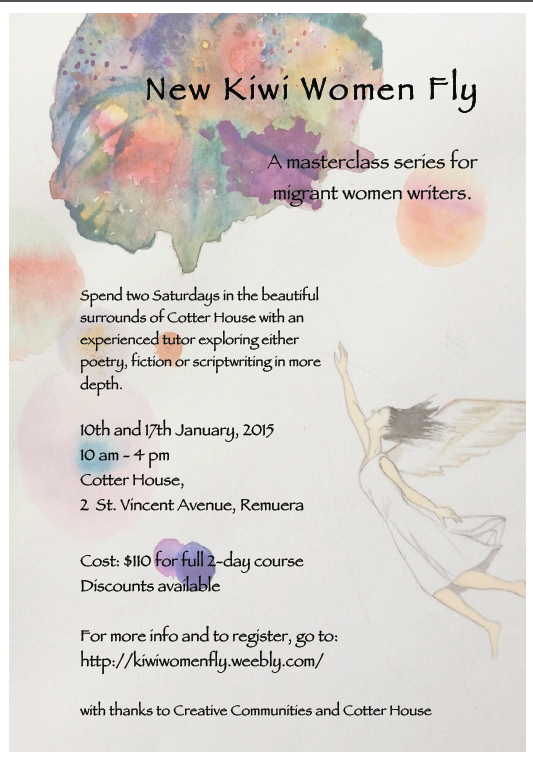 Posted by Piokiwi at 8:13 PM No comments:

How to Write in a Year of Snakes


The words drop like minutes
rain in ever-expanding pools,
knit and purl the pavement’s verse.

*
There is singing
inside of me. Small voices.
The pitter patter
of tiny fingers
leaving
wet handprints
on the glass.
*

A box a boat a pirate’s nest
A bird a bee a seed.
A book a song a quilted bed
A kiss, then eyes at rest.
Posted by Piokiwi at 8:14 AM 4 comments:

This is the last verse of a famous poem by Song Dynasty poet, Su Shi (1036-1011 AD).  I did my own translation a few years ago by asking my friend to read the poem to me in Cantonese and Mandarin (so I could hear the music of it) and then explaining the meaning.  The poem features in my play Lantern, on this week in Auckland.

Happiness and sadness comes for us in parts
The moon sometimes clear
sometimes clouded
sometimes swelling
sometimes declining
Since time began, it's been that way.

All we can hope for is life enough to see
that though a thousand leagues apart,
we all look on the same moon. 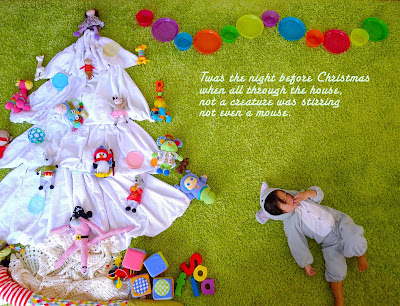 What would you do to represent?
Willy’s a homestay Asian student. Mook’s Samoan and he’s been here for ages. They’re best mates at Timaru High. But when Willy decides his dream is to try out for the All Blacks, mateship – and everything else – is up for grabs.
A comedy (mostly).
At breakneck pace, Ben Teh (The Bone Feeder, Odd Socks) and Paul Fagamalo (Pollyhood, Where We Once Belonged) capture multiple characters – including a Samoan aiga, a bored class of thirteen year olds, two entire rugby teams playing each other, and one sassy girl called George. Directed by Renee Liang with live music by Robbie Ellis and lighting design by Sam Mence. Running time 75 minutes, suitable ages 9-99. FREE (bookings recommended).

Ever thought of writing a script for film or theatre? Join playwright Renee Liang (The First Asian AB) and screenwriter Padma Akula for a half day workshop.
Perfect for beginners or those with some experience of writing in another genre.  Bring: pen, paper, your lunch (shops are also within easy walking distance) and a will to write! You'll leave with the start of a new short script for film, TV or the stage, tips and tricks to enter the industry, and lots of ideas and exercises to keep writing.

Registration essential. $15 fee (payable in advance to reserve your place.) Limited to 15 participants.  15 years and over.
Posted by Piokiwi at 11:38 PM 1 comment: