Homeless for a night 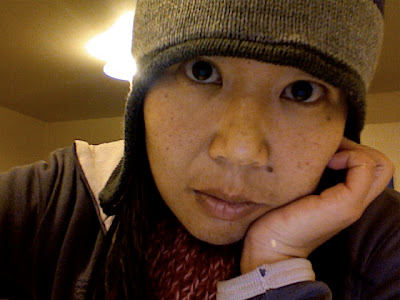 In 10 days, I'll be spending a night out in the open - in the middle of Auckland's CBD. The reason? It's all part of a fund (and issue) raising campaign, to sleep 'rough' for a night. I'll be sharing my patch - but hopefully not my piece of cardboard - with other "business and community" leaders - among them ex mayors, rugby players and banking (well they should come in handy!) staff. We've each pledged to raise $1000 or more to support Lifewise, which provides support services to the homeless.

In my work, I often deal with kids who have been affected in some way by poverty. It astounds me that people (especially politicians) don't realise, or pretend not to realise, that poverty is inherited in the same way that wealth is. In other words, if your parents can't pay for decent shelter, or feed you enough, or keep you warm - then it's pretty obvious that your health is going to be affected, along with your sense of self, your ability to attend education and to learn, and your resilience. There's many other things besides, but it all pretty much comes down to poverty being a root cause, with symptoms like drug abuse, poor mental health, and social dysfunction feeding into a vicious positive feedback cycle. And all too often it's something perpetuated through generations. This is when sticking a drip in a kid who's got pneumonia from living in a drafty garage starts to feel quite a bit like waiting at the bottom of a cliff with an ambulance.

But anyway, enough of me ranting tonight... if you want to help, either donate directly to Lifewise or (please!) sponsor me here.

Renee, I think we need more rants like this. And politicans don't accept that poverty, illness, crime etc go together because then they & the greater "we" might have to make real decisions, when shoot-(emphasis on the shoot) from-the-lip slogans are so much easier.