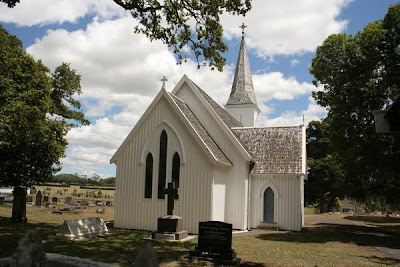 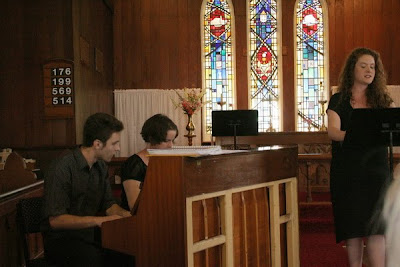 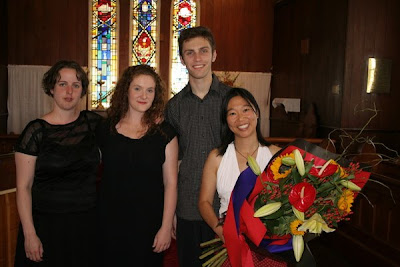 Yet another type of collaboration I have experienced, now. It's exciting and rewarding.. though I can't help feeling like I did no work, seeing as most of the poems were written 2-3 years ago.
Posted by Piokiwi at 10:54 PM